Written by EmilySeeba on November 14, 2019. Posted in Emily Seeba 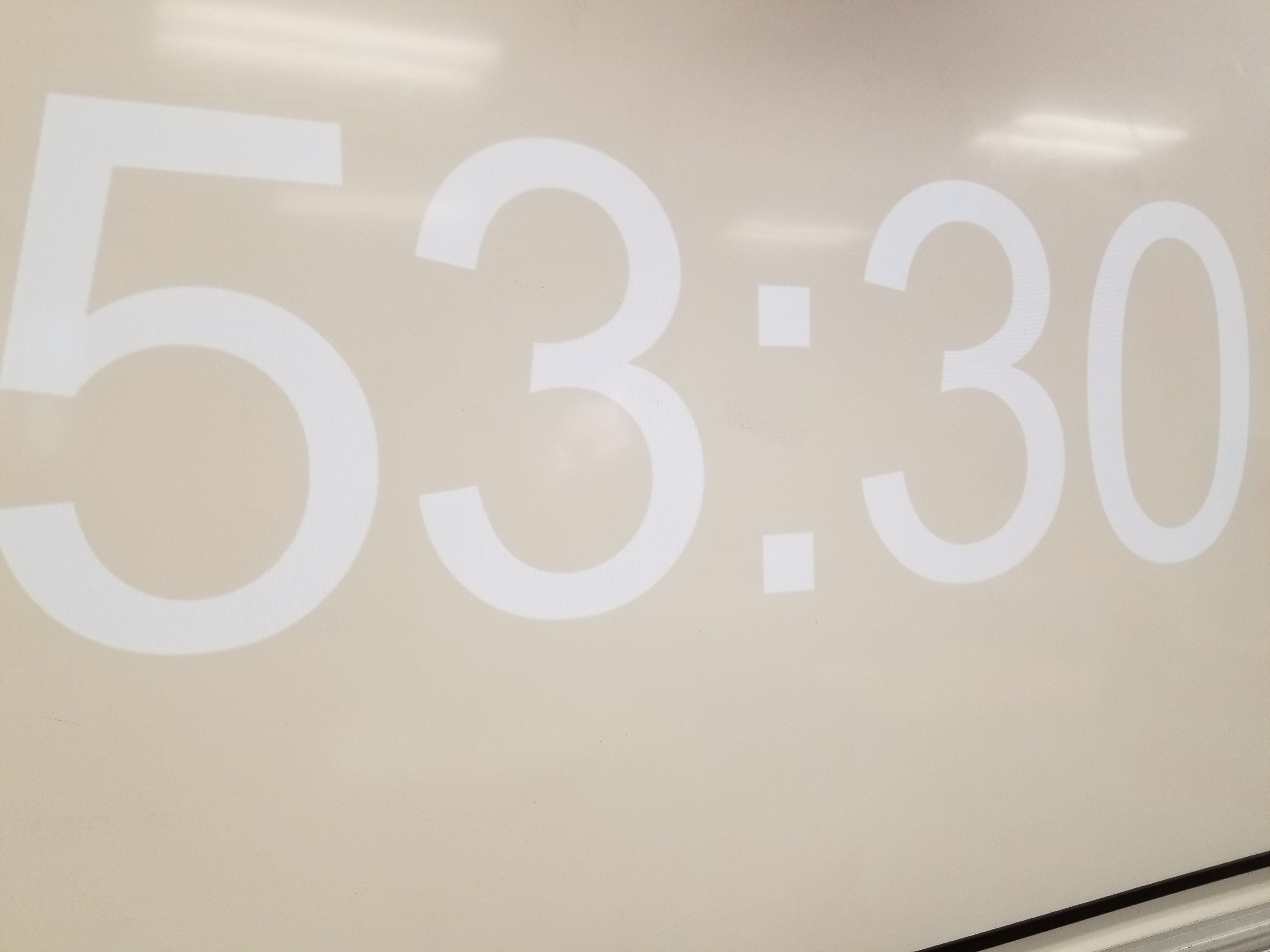 Yesterday, students took part in an “escape room” style activity. After separating into groups or forming one big group, they had to decode 5 clues using only the ancient Egyptian writing of hieroglyphics. It was hard! They were given a 55:00 minute timer to uncover the ancient tomb (locker). The boys in Mrs. Seeba’s class were able to do it with only a minute to spare; however, it was a valiant effort by all!