Celebrating holidays around the world 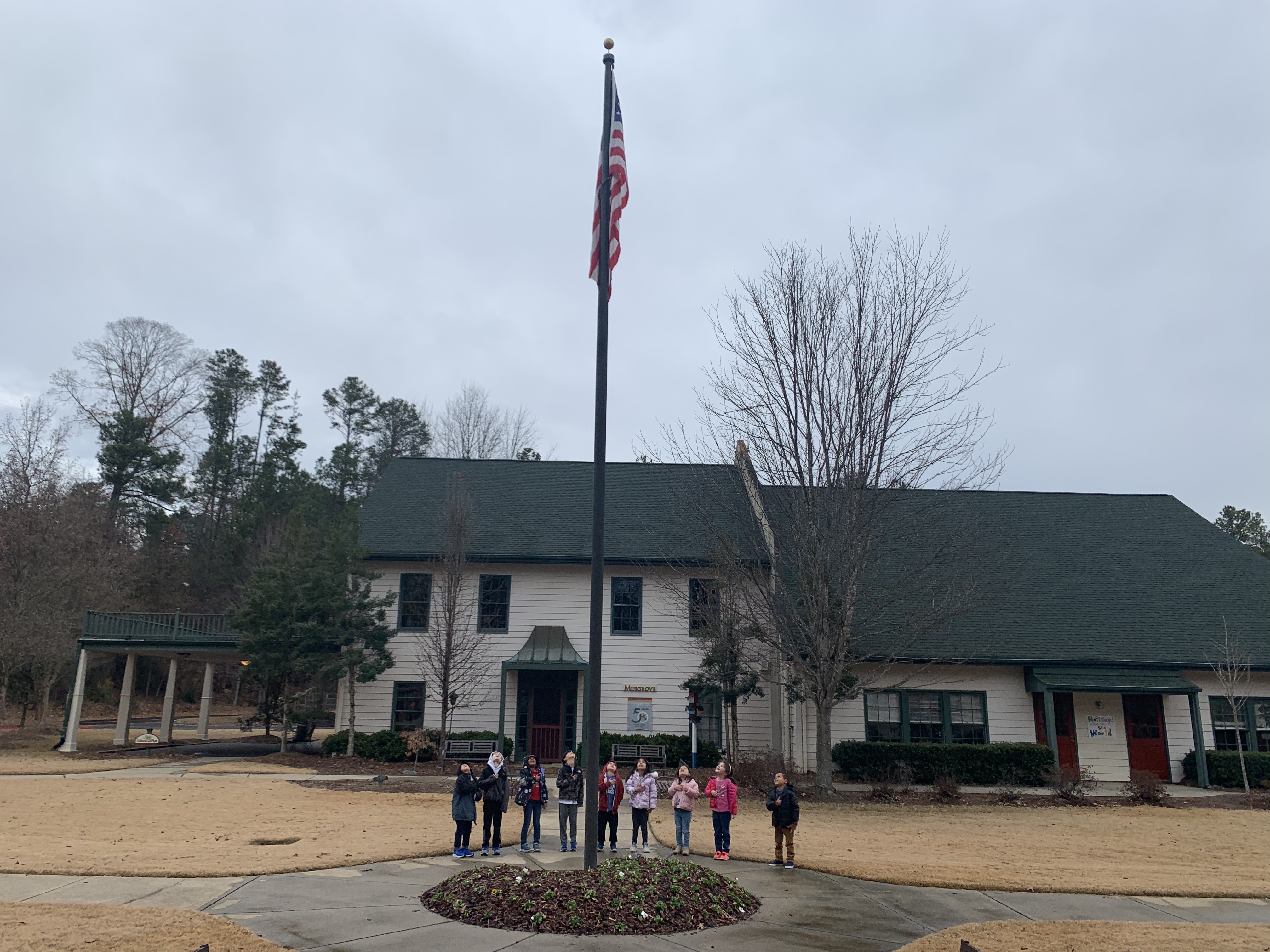 While it’s been chilly, and often times a rainy week at school, we’ve been keeping warm and busy inside our classroom!

This week we completed another Superkid lesson on Frits! It was really fun pretending to be fishermen and catch on to new words and sounds. We’ve played many phonics games with fish, read facts about fish and a few of our students even shared with us their own fishing stories! On Friday, we didn’t skip a beat and we met another Superkid, Ettabetta! Ettabetta  loves to spend her days playing puzzles, board games, mazes, and hidden pictures! We have introduced another vowel to our collection with the letter E, and worked hard to come up with words that begin with the letter.

Science this week had us back in the lab for experiments that involved more observations and attention to detail. Before going to the lab, we had a class discussion on being scientists. We decided that if we were going to be one, we would need to focus on details while observing objects! In the first experiment, the class had to determine if our gram cubes would sink or float. Once that was determined, they were then asked how could they get the cubes from one beaker to the next? Answer: use the sieve (a new tool in our learning)! Our second experiment involved Kool-Aid and applied the same concept: could we separate the Kool-Aid from the water? How would we do that? The end result was that most of the Kool-Aid had dissolved! The kids are all such awesome scientists and have really grasped the concept of important details.

Math has also been keeping our brains busy with the introduction to greater than, less than and equal to; as well as estimating!  I put a number line down on the floor to help the kids visualize their numbers and placement. We have been figuring out what numbers come before, after, and between.  This has been a difficult concept to grasp, but we are not giving up!

In Spanish, Senora Thorogood had the class learning about their familia, you know, madre, padre, abuelo, abuela, chico, and chica! She also discussed different holidays that occur in the month of December. That’s the same thing our class is doing for Social Studies this month, Holidays around the world! I just love when our curriculum crosses!

In P.E. this week, Mrs. Goodson had a big surprise in store for the class: SCOOTERS! While I’m sure a lot has changed since we as parents have used them (wood floors and metal wheels anyone?) the fun is still the same.

For a Fabulous Fun Friday surprise, our class was able to visit with Mrs. Siegleman’s and talk about a holiday that is celebrated in Switzerland, where she is from. She explained that St. Nicholas would come to her school during the day on December 6th. If the children were good, he would give them a bag filled with a clementine, chocolate, and peanuts. If they were not good, they would receive branches from trees. How interesting! And wouldn’t you know it that our whole class received a treat bag!!!!

I’m sure you heard the news but if not, on Thursday our class celebrated with hot chocolate and donuts for completing another Mr. Potato head! Boy these kids sure a doing a great job in their specials getting compliments!  I am going to have to come up with more ideas for celebrating!

Since our last update, we’ve had another VIP! Liyana was our VIP this week! She loves pizza, wants to be able to fly like a bird, and her favorite place to visit is Disney World! Thanks so much Liyana for sharing so many wonderful facts about who you are, we love it!

Our class holiday party will be December 20th. Please be sure to dress your child in their pajamas that day! It’s a super fun morning before winter break begins! I hope there’s snow, do you? December 20th is also early release. Pick up will be at 1:00 pm and there will be no treehouse.

PS: The Word of the Week is: POINSETTIA